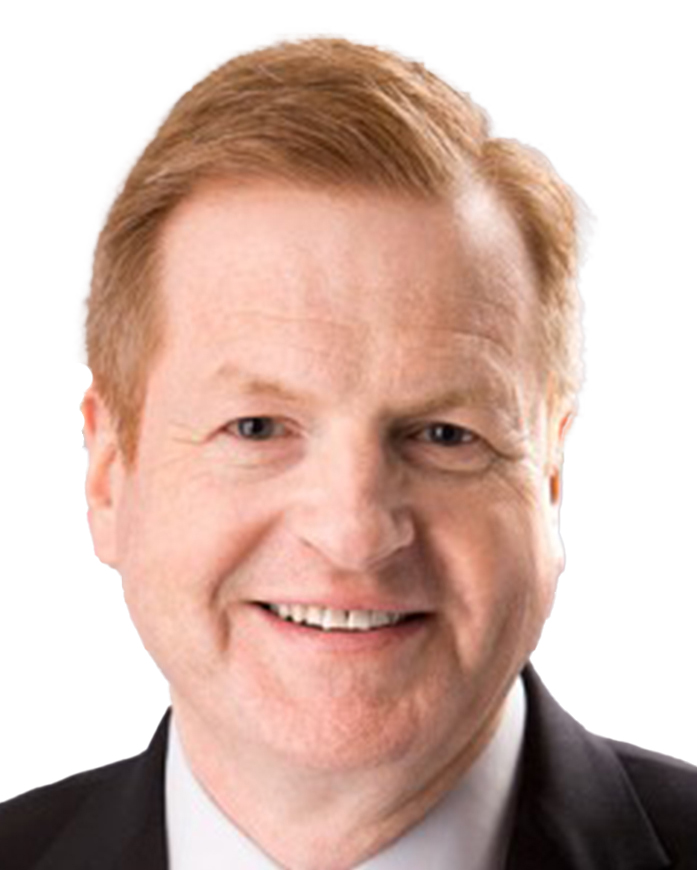 David Leith serves as a Member on the Timbercreek Capital Inc. Advisory Committee.

David Leith is a Director of RF Capital Group. He served as Lead Director of Hudson’s Bay Company until March 2020. From 2009 until 2017 he was the Chair of the Board of Manitoba Telcom Services Inc. (MTS/Allstream) until the company’s acquisition by Bell Canada. Mr. Leith was also the inaugural Chair of the Board of the Investment Management Corporation of Ontario (IMCO), which provides fund management services to clients in the broader public sector in Ontario, from 2016 to 2019.  Mr. Leith has also served as a Director of Yellow Media Inc., a Trustee of TransGlobe Apartment REIT and as a Director of the Ontario Lands and Infrastructure Corporation (Infrastructure Ontario). He was also a member of the Expert Advisory Panel overseeing the sale of a portion the Province of Ontario’s interest in Hydro One Inc.

Mr. Leith spent over 25 years with CIBC World Markets, based in Toronto and London, England, and has extensive experience in debt and equity markets, government finance, and mergers and acquisitions. Until 2009, he was Deputy Chairman and Managing Director and head of CIBC World Markets’ Investment, Corporate and Merchant Banking activities. From 2009 until 2011 he served as Special Advisor to the federal Minister of Natural Resources on the restructuring of Atomic Energy of Canada Limited (AECL).

Mr. Leith has been active in the charitable sector and has been a Director of the Children’s Aid Society, Chair of the Bridgepoint Health Foundation and a Director of Sinai Health System.

Mr. Leith holds a B.A. from the University of Toronto and an M.A. from Trinity College, Cambridge University.